…A boat trip from Turkey, across the Aegean Sea to Greece; from there, over land to Macedonia, Serbia, Hungary, Austria, and if all went well, finally into Germany, or perhaps Sweden where most refugees believe that support and jobs will be easiest to find. Some make it to their final destination, but others are trapped in wretched camps at newly fortified borders, stuck in limbo….

From April until June of 2017, the Inside-Outside Project is setting out to follow the paths of the refugees on their way to find a new home. We begin in Turkey and end in Holland, following the route of the refugees and stopping in each country along the way.

Last time, we met refugee children who had just found safety. This time, we document what it is to be a refugee child on the move. The “Inside” is seen in the artwork created in art therapy-inspired classes. The “Outside” is shown with dignified, formal photographic portraits.

It is a unique way to show the effects of war and exodus on children.

The Route of the Inside-Outside Project 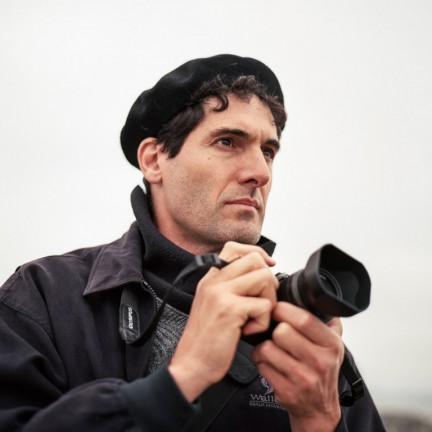 David is a journalist and award winning photographer with 19 years of experience covering stories from mass graves in post-war Kosovo to juvenile prisons in California. His work on mass graves in Kosovo won the prestigious World Press Photo award in 2003. He is a graduate of U.C. Berkeley’s Graduate School of Journalism, where he studied print reporting, radio, and photojournalism, with additional studies at the Human Rights Center in war, post-conflict, and international human rights. He has published in major European and American magazines and newspapers. 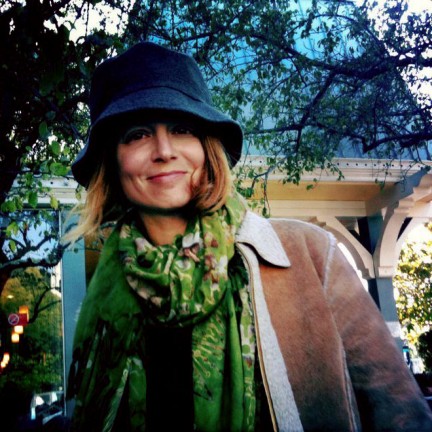 Mieke is a portrait and documentary photographer who looks for the simple, uncomplicated essence of humanity in her subjects. She has worked in locations ranging from San Francisco, California, to the heart of Botswana in sub-Saharan Africa. Mieke studied photography at the Rhode Island School of Design while completing a bachelor’s degree with honors in Visual Arts at Brown University. In addition, she holds master’s degrees in both Art History (U.C.S.B.) and Architecture (U.C. Berkeley).

Please write us with your suggestions and comments.